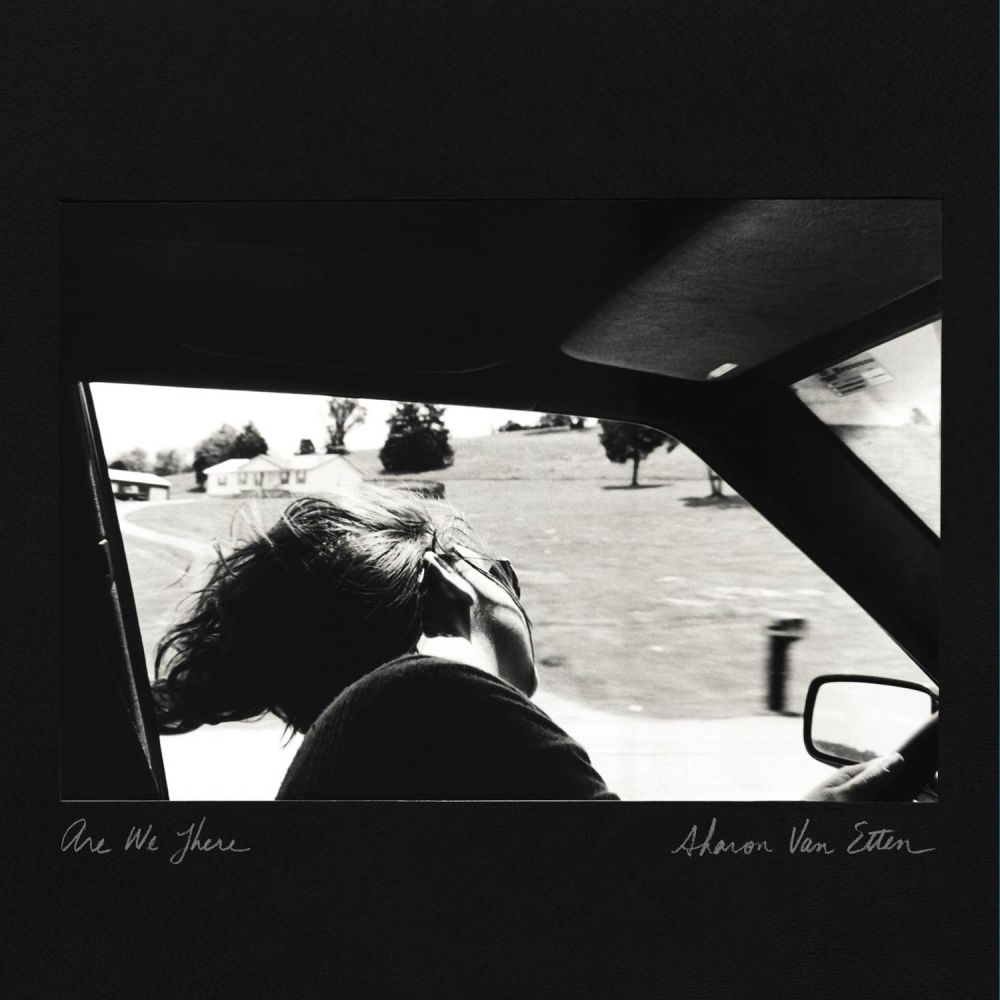 May closed with a solid week for new albums. So what is worth your time? Let us be your guide. Below you will find what we loved the most this week and some previous releases you might have missed.

Sharon Van Etten – Are We There

I’m not that familiar with Sharon Van Etten and probably only gave her last album one listen so I wasn’t really expecting much from her latest. But I listened to the new album the day it was released. Then I listened to it again. The day after that I listened to it a few more times, and then I bought tickets to her show. This is the first time in months that I’ve felt compelled to see an artist live. Then the day after that I bought the album on vinyl. I don’t even have a record player right now. I told the person I’m going to drag with me to the show that I’d send her some of the best songs since she’s not familiar with Sharon Van Etten. I tried to pick the best songs
off the album, but I couldn’t and just ended up sending the entire thing. It’s that good. – Christine

Though Sharon van Etten’s work is always deeply colored by the collaborators she chooses to partner with, through three albums it is clear she has an incredible ear for composition. On this, her third album, each song is intricately woven, melding the sound of delicate woodwinds, ominous guitar, and a voice that wavers from Fiona Apple to full-on vibrato wondrously, enveloping the listener in van Etten’s world. From the first lonely piano chord of opener “Afraid of Nothing”, the listener is pulled in an enmeshed – everything but van Etten fades away for the 47 minute length of the album. Her lyrics are intimately delivered, as if they are a plaintive message to each individual listener. Though this album was not recorded with the help of the Dessners, the influence of her close relationship with The National can be heard on every track. Like that esteemed band known for its impeccable composition, Sharon van Etten shows herself as a brilliant songwriter, and on this album she has never been more in command. – Jeff

The Damn Choir – Creatures of Habit

I went to a show last minute last night, been fighting a brutal cold and not doing what I need to do to get rid of it, stay in. I almost did but the lure of live music coupled with it being a benefit show for New Leash On Life swayed me. This continued cold was worth seeing Chicago’s own, The Damn Choir. They’re classified as the usual, indie folk rock, and I would agree but don’t think you’ll be hearing harmonies and banjos. This is where I sheepishly say I’ve heard of them for ages but just never….I don’t know. I was a damn fool. Therefore, I present as my pick for Follow Friday…. – Faith

When listening to Spanish Gold’s debut album South of Nowhere, you are going feel inclined to lump them in with the Black Keys. Don’t. Give the album time to fully reveal itself. This trio has created a solid release that drops you right into that early summer vibe we all crave in late May. By the end of this listen, if you haven’t invited all your friends over to try out your new Top 10 Backyard Life Hacks, well I hear that Byrd Station in Antarctica has some openings. Godspeed. – Rocky

Scuzzy guitars, low lying vocal harmonies, and repetitive rhythms drive the first LP that Dee Dee from Dum Dum Girls and husband Brandon from Crocodiles have put together. I’ve always secretly liked Dum Dum Girls and thought Crocodiles were underrated. Putting their 2 sounds together works very well, especially with Dee Dee’s vocals layered on top of the multiple background sounds. But the thing that makes this album so enjoyable to me is the homage they pay to Spacemen 3. In particular, I hear striking similarities to Sonic Boom’s contributions from Spacemen’s last album, Recurring (Sonic Boom contributes to the first half of the album, as he was on the outs with J Spaceman). Perhaps Spacemen’s least appreciated album, I’m glad Haunted Hearts found as much beauty and inspiration from that album as I did. Haunted Hearts, I commend you! – Chris

With a single called Verwandlung, I didn’t need to google Thomas Azier to know there was at least some association with Germany. Hylas, his debut album, satisfies some of my more guilty cravings – Most of which can be heard on Verwandlung. First, it has a great pop-hook and chorus. Nice and repetitive. Second, the unnecessarily prevalent snare drums – This may be an artifact of my desire to listen to PDF. Next, a referenceless (at least to me) middle of the song break down consisting of a phone conversation between two individuals. Regardless, Thomas has a very palatable voice and the whole album is very well put together and smooth. If you like darker synth electronic pop music – You’ll enjoy this album.  – d’Art

Maybe I am biased, but I instantly fell in love with the southern attitude of this Sub Pop records debut from Lee Bains III & the Glory Fires. It is a loud and sweaty explosion of late 70s and early 80s southern rock. It is unapologetic and completely amazing. It is meant to be played loud and without reservation. Throw back a few beers and let this record be your guide for the remainder of the night. Not for the faint of heart. – Jeremy